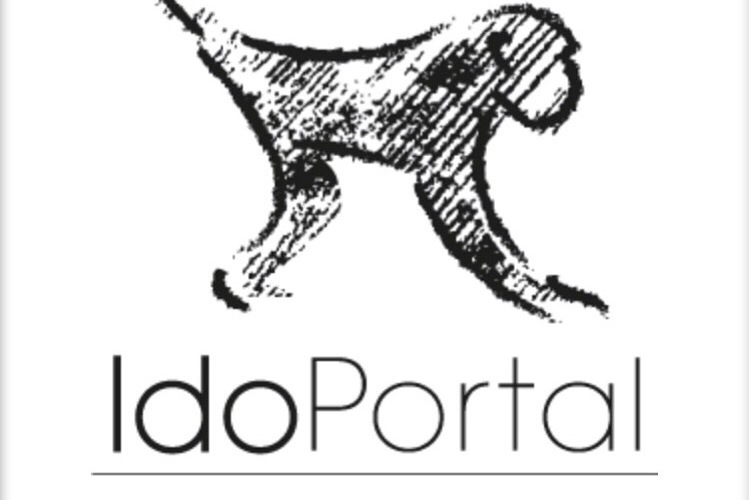 I understand Conor McGregor is headlining every media outlet in MMA and some may think were running his story into the ground. However, as a fan of MMA, the Irishman is damn hard to ignore and it may seem like I have infatuation with him. I’ll just lay it out there. I’m absolutely fascinated by him. While all the eyes are on the newly crowned UFC Featherweight Champion, critics are all over his under the radar movement coach, Ido Portal.

END_OF_DOCUMENT_TOKEN_TO_BE_REPLACED

The featured image above was taken by me at UFC 189 as I stood in awe after Conor McGregor won the interim title dispatching Chad Mendes in the 2nd by TKO after José Aldo pulled out 1 week before fight night. While impressive, questions were left unanswered due to the late replacement and the upper hand Mendes had until he gassed. Even with the win, people still needed McGregor to pass the Aldo test, one that no one has passed, as he has been the company’s only Featherweight Champion who hasn’t lost in over 10 years.

Training body and mind for life